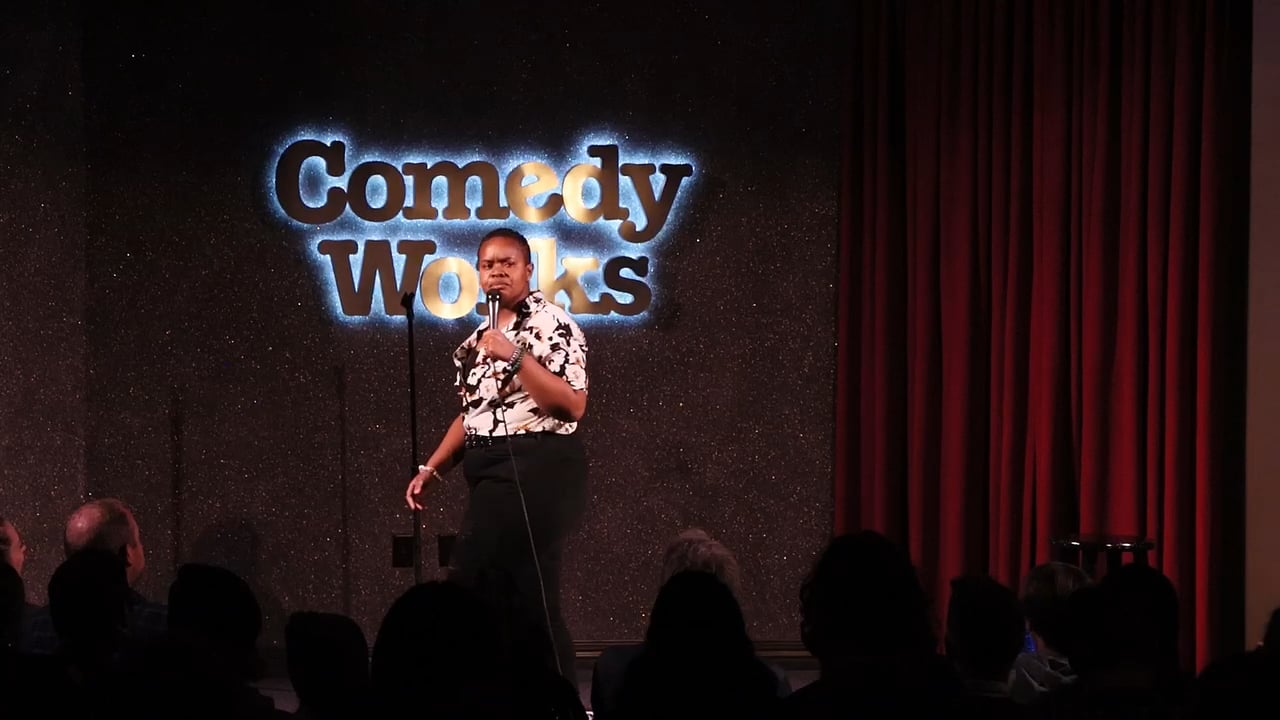 Shanel Hughes is a gorgeous, hilarious, and ridiculously talented human being. Born and raised in Denver, Colorado, she has now grown up to be a Regular at Comedy Works Denver. She has perfomed and hosted at various venues all across Colorado, including The Comedy Fort, Loonees Comedy Corner, the Denver Improv, 3E's and in several states across the country, including New York Comedy Club in New York, The Comedy Store in LA, and The Bird Theater in Missouri.  She has opened for comedians such as Ms. Pat,  Maria Bamford, Amy Miller, River Butcher, T. Murph, AhmedAhmed, Greg Morton and Mope Williams. Her comedy style can be described as an evening with your funny and super relatable best friend. Her warmth and contagious energy fills each room she enters.  To the stage, she brings years of improv and acting skills. Shanel was a semi-finalist in the annual Comedy Works New Faces Competition during her first year, and has been accepted to perform in comedy festivals in states including Alaska (where she won Best of Fest), Colorado, Texas, New York, Ohio, Atlanta and Oregon.

Shanel currently resides in Denver, Colorado with her wife and son.

Shanel performed this set and was moved forward to the Semi-Finals!

All shows and events are located in Colorado, unless stated otherwise...

Looking for a great comedian or host?

Are you planning a special event and looking for fun and lively entertainment for your guests? Contact Shanel! She would love to bring an undeniable energy to your next event!

followed Shanel on Instagram? That is where she posts the most update to date info, including surprise shows! Give her a follow below!